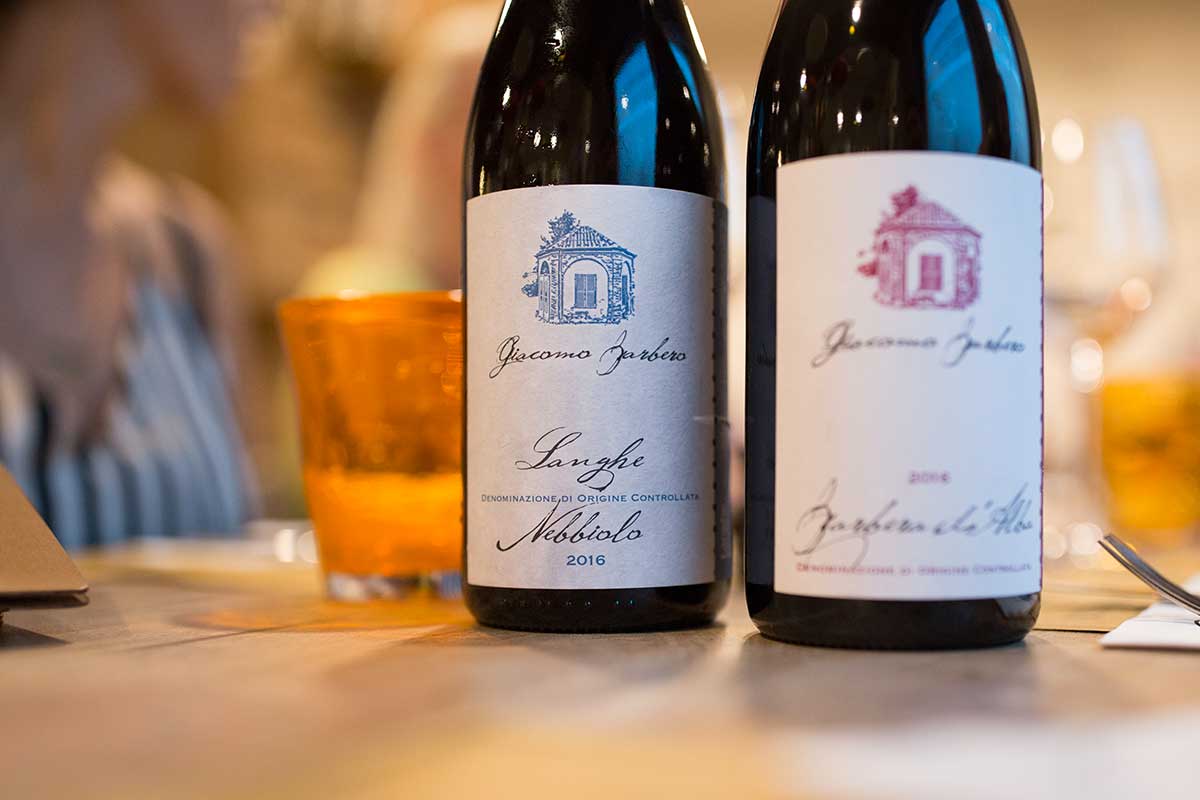 King of Piedmontese vines, this Nebbiolo - vinified as "Langhe Nebbiolo" is the exaltation of the primary aroma of fruit and the sandy soil. The vinification and aging take place exclusively in steel and glass. It is one of the vine varieties that unites the productive destinies of the hills to the right and left of the Tanaro river and the Langhe Nebbiolo. As well as that of Alba is the tangible example of this common vocation for quality its area of ​​origin.
Langhe Nebbiolo is a single-variety red wine in purity. It expresses important tones and is able to withstand time and positively position itself among the other great sons of the Nebbiolo grape. It is best expressed after a few years and this depends on the land in which it was born. Color is ruby ​​red then garnet. The scent combines the fruity scents of raspberry, geranium and wild strawberry with the ethereal and spicy ones of cinnamon and vanilla. The flavor, totally dry, has a remarkable structure, where alcohol, acidity and extract create sensations of harmony and elegance.

Langhe Nebbiolo, served at 18-20 ° C, is a wine that can accompany an entire meal, finding a perfect match with pasta dishes, risottos, white and red meats, savory and medium-aged cheeses.

Nebbiolo is thought to derive its name from the Italian nebbia or Piedmontese nebia, meaning "fog". During harvest, which generally takes place late in October, a deep, intense fog sets into the Langhe region where many vineyards are located. Alternative explanations refers to the fog-like glaucous veil that forms over the berries as they reach maturity, or that perhaps the name is derived instead from the Italian word nobile, meaning noble.
0